If We Were Having Coffee #2 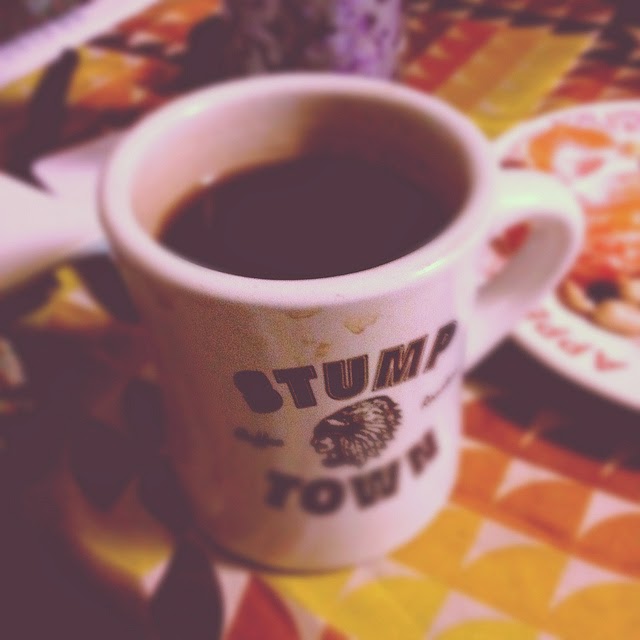 I have no idea who originally created this post, but I saw one on Book Nerd Canada's blog a little while back and thought it was a great idea to let readers updated on my life...only if they're interested :)

If we were having coffee,  would tell you that this week has been so super hectic at work that I literally crashed every night when I got home. Which means my reading has slowed down a lot this week. However despite this, I got to scrub in on a Splenectomy for a dog, which is so far the highlight of my career. I know some people are squeamish, but it was the most amazing feeling holding the spleen and assisting the vet to remove it. Then taking out the intestines to assess for metastases of the tumour. I don’t know why, but I totally get my kicks from this kind of stuff haha. I also proudly kept my cool during an emergency over the weekend where a cat had fallen 6 storey’s from a balcony and was in respiratory distress and was unable to walk. 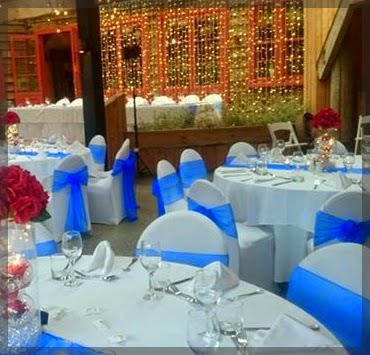 If we were having coffee, I would tell you that I got to celebrate one of my best friend’s weddings this past weekend. I am so proud of him. He and his new wife have overcome so many obstacles to get to where they are today, and I couldn't be happier for them both. It was such a beautiful ceremony and reception, with a mixture of classic wedding, along with traditional Indian/Sri Lankan traditions. Including an awesome Bollywood dance for their first dance and delicious curries for dinner.


If we were having coffee, what would you tell me about your life at the moment?

Posted by Elle (Lost in Wonderland) at 15:51
Email ThisBlogThis!Share to TwitterShare to FacebookShare to Pinterest