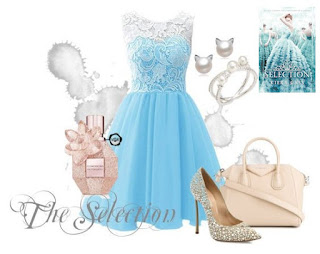 So after recently finishing 'The Selection' series, I was inspired by their beautiful covers and decided to do a random one off feature. The feature itself is called the 'Fashion Report', after Illeas own televised show 'The Report' but with more fashion and less politics :P

Each of the covers for 'The Selection' series have been given a contemporary make-over, with dresses and accessories from a more modern time. This was all just a bit of fun and games while I was feeling particularly artistic one evening, and I had a lot of fun mucking around and putting each of the outfits together. Hope you guys enjoy and let me know which one is your favorite! 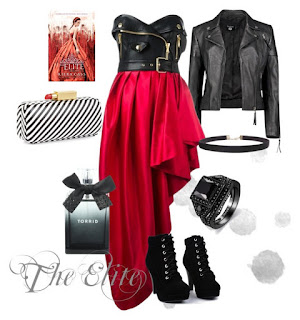 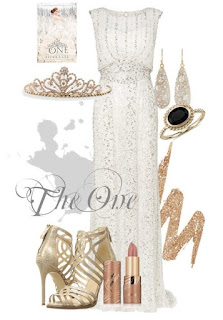 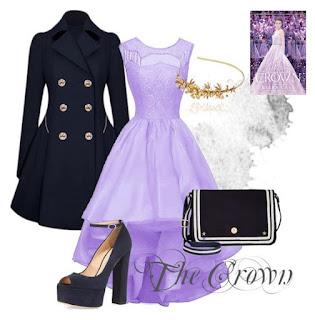 Let me know down below in the comments, which one you like best :)